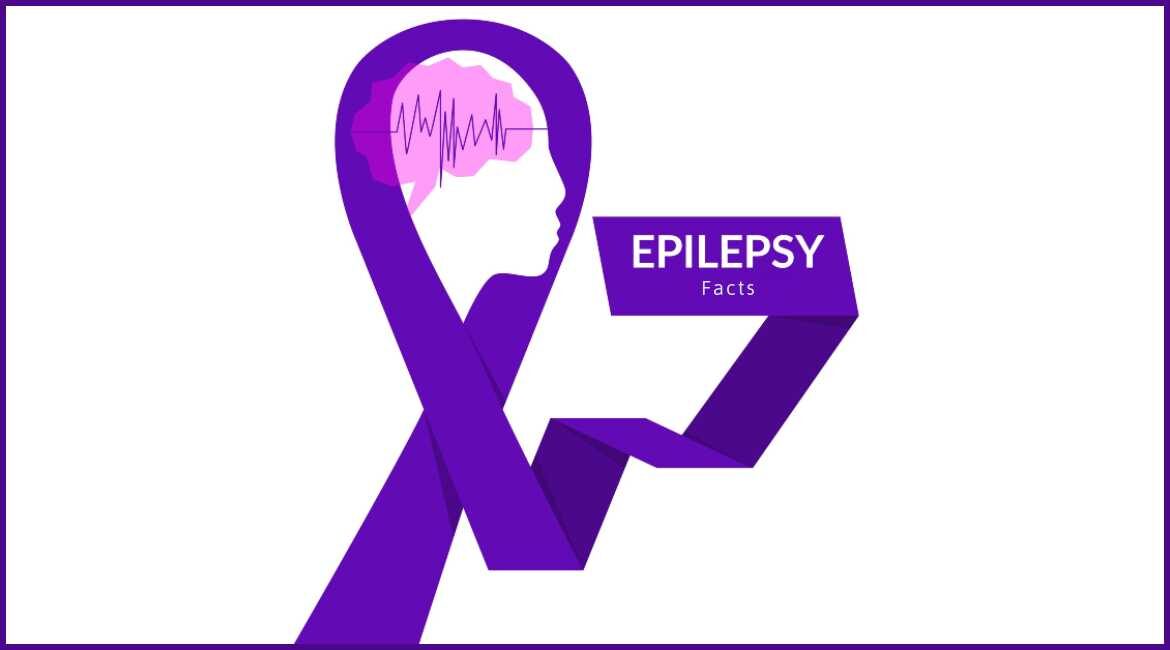 How does epilepsy begin?

Why does it sometimes take years before someone with a brain injury experiences a seizure?

Often seizures do not begin immediately after a person has an injury to the brain. Instead, a seizure may happen many months later. We do not have a good explanation for this common observation, but scientists are actively researching this subject.

Mild head injuries, such as a concussion with just a very brief loss of consciousness, do not cause epilepsy. Even though you may not know the cause of your epilepsy, you can help yourself by looking for factors (often called “Triggers”) that seem to make your seizures more frequent or more severe and then avoid them altogether or atleast reduce their effects.